History of Commodity Trading in India

India has a long-standing, enriching history in commodity markets. In fact, many would argue that commodity trading started in India, long before it started in other countries.

However, years of foreign rule, droughts, famines, and poor government policies reduced the importance and popularity of commodity markets in India.

Gradually, derivatives were developed for a broad basket of commodities. After the establishment of the Bombay Cotton trade association, many cotton merchants and mill owners were not happy with the functioning of the association.

The Gujarati Vyapari Mandli was created in 1900 to conduct futures trading in groundnut, castor seed and cotton.

Calcutta Hessian Exchange was created in 1919 for futures trading in raw jute and jute products. However, organised trading in jute started only with the set-up of East India Jute Association Ltd in 1927. These two associations merged to establish East Indian Jute and Hessian Ltd in 1945.

However, futures trading in Raw Jute was suspended in 1964 by the insistence of the West Bengal government.

In 1920, futures trading began in gold and silver in Bombay, and later it spread to Kanpur, Jaipur, etc.

The Bombay commodity exchange was established and registered on October 12, 1938 for trading in oil seed complex

Before the second world war broke in 1939, there were several future markets trading oil seeds in Gujarat and Punjab. The most exemplary of them was the Chamber of Commerce at Hapur, established in 1913.

In 1939, the government banned the trading of cotton derivatives. Further, Forward trading was disallowed or prohibited in oilseed, and many other commodities including foodgrains, spices, vegetable oils, sugar and cloth in 1943.

However, commodities trading again picked up steam, after India’s independence in the early 1960s. But future trading was limited only to minor commodities such as pepper and turmeric.

The commodity future market remained dismantled, and dormant for almost four decades. With the turn of the new millennium, the Government started actively encouraging commodities markets in India.

With exchanges like MCX and NCDEX eliminating counterparty risks, commodity trading is an attractive investment option for both hedgers and speculators. 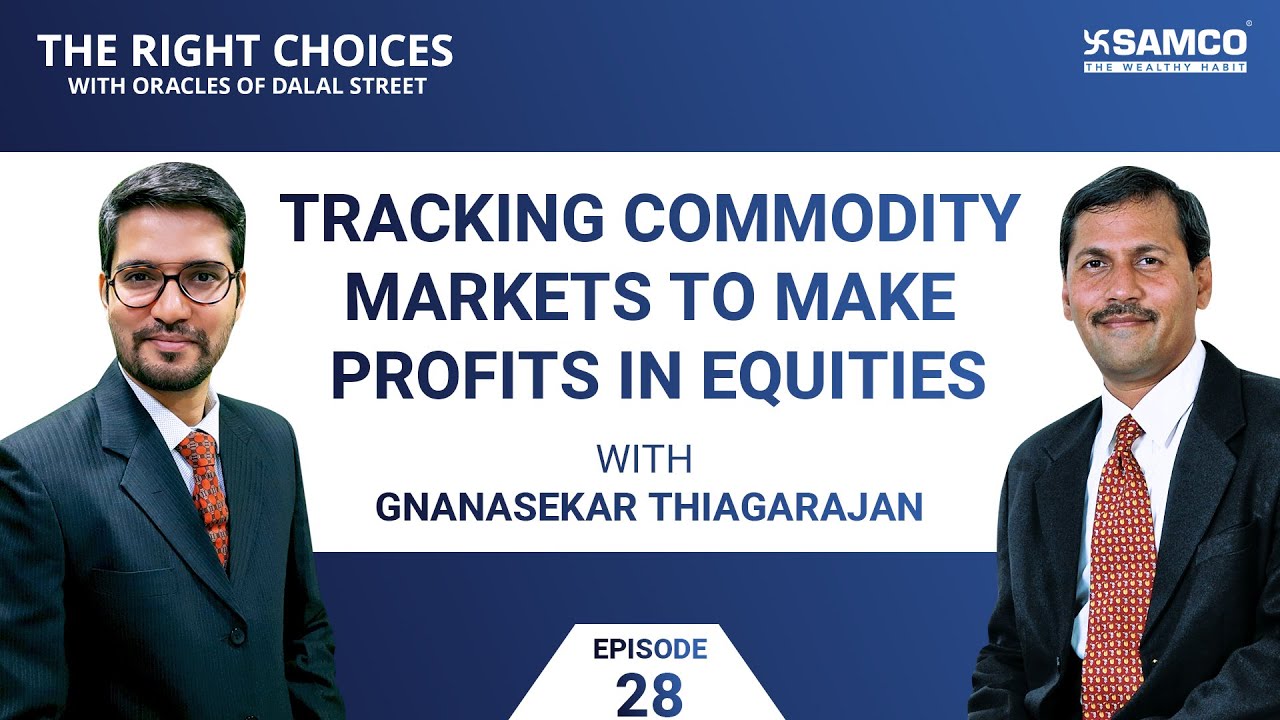 Experience the world of Giga Trading, Elevate your trading and investing experience with StockNote. 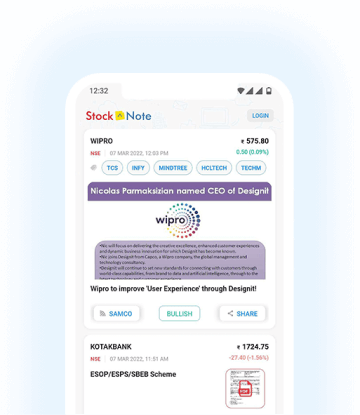 Please click here to go to the login page.

Speedy redressal of the grievances